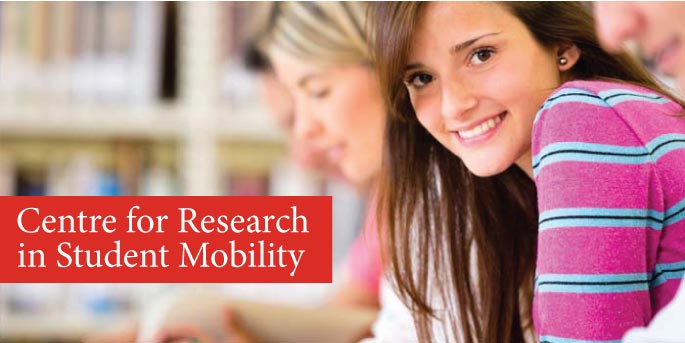 Earlier today, the Ontario Council on Articulation and Transfer (ONCAT), held its inaugural Transfer Awards of Excellence. The awards recognize leaders in Ontario’s postsecondary education system for their work in building partnerships with other institutions, expanding knowledge about transfer, and supporting students so that they can receive the postsecondary credentials needed to contribute to the province’s globally competitive economy.

The Research Excellence Award went to the Centre for Research in Student Mobility (CRSM) at Seneca College based on its ability to produce original research on student transfer in Ontario, while also providing innovative analyses and discussion of policy issues and implications. The CRSM has played a leading role in generating and analyzing data on student mobility and transfer in Ontario which has been instrumental to informing transfer policy development and analysis across institutions, the province, and national jurisdictions.

The Leadership Award was given to Dr. Henry Decock, Associate Vice-President of Academic Partnerships also at Seneca College. Over his more than 20 years career at Seneca College, he has built and promoted a culture of mobility and transfer within Ontario’s postsecondary system. Among the many highlights, he was instrumental in creating some of the earliest pathways from Seneca’s Liberal Arts diploma to university degree studies; he led the establishment of the CRSM at Seneca; and has demonstrated strong leadership through his participation on many committees, including serving as Chair of the Pan-Canadian Consortium on Admissions & Transfer (PCCAT).

CRSM investigates how and why students transfer between postsecondary institutions and programs with a focus on student pathways from high school, college, university and the labour market. The research includes student movement within the sector provincially, nationally and internationally to help inform policy, program and pathway development, student advising, student support services and institutional partnerships.

CRSM has made presentations provincially, nationally, and internationally at both academic and professional conferences. Our knowledge mobilization activities include discussions with policy makers for evidence based decision making; posting our presentations and publications on our website; and engaging on twitter.

Seneca is Ontario’s leader in credit transfer and college-university collaboration. The College helps hundreds of students each year pursue further education at other colleges and universities. In addition, Seneca supports an increasing number of inbound transfer students from national and international institutions. 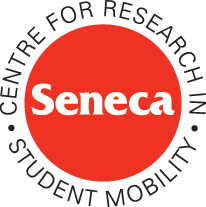